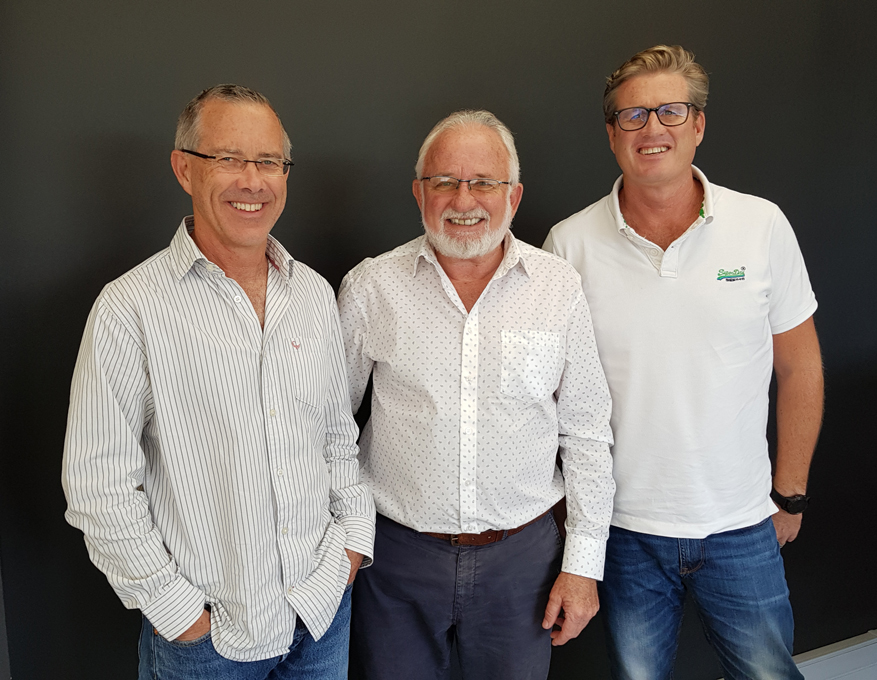 Posted at h in Uncategorized by hayley

HBR Projects are the incredibly successful developers behind Manor Estates in Ballito.

HBR have offered a very bold promise which states, “ Built on time or it’s free!”. This follows the completion and total sell out of the first 4 apartment blocks of 24 units. Plus, the achievement took them only eight months, which is 4 months ahead of schedule.

Developer Horst Keil says, “Future investors can be assured, that their investments are safe with us.” Horst is the H in HBR Projects. “We have gained a reputation of delivering quality finishes on time and on budget. Only starting building in February this year, we have already commenced construction of the next 24 apartments in phase 2. We’re ready to put the roofs on to this next phase.” Horst says.

“Manor Gardens is reasonably priced and a fantastic stepping stone into secure estate living, at R1.48 million. However, it should not be mistaken for being inferior in any way. Our units are completed to meticulous standards, with soft closing doors; acoustic windows; Ceasarstone counter tops; Kohler taps; full bodied porcelain tiles; fibre optic connectivity and CPU battery backup.” he adds. Keil says they are convinced Manor Estates will alleviate current critical shortage of affordable accommodation in Ballito.

“The location of this fantastic development is one of the biggest positives, as it’s only three kilometres from major Ballito shopping centres. In addition, it’s only seven minutes from Alberlito Hospital, 20 minutes from King Shaka International Airport and a short drive from schools and churches”.

For more details on this exciting development, contact us Here.